A pig dives into the water in Ningxiang county, Hunan province November 15, 2012. Villager Huang Demin drives his pigs to dive into the water from a 3-metre-high platform at least once a day, believing that the diving exercises would improve the quality and taste of the meat. He would later sell the meat of his pigs at three times higher than market prices, local media reported. REUTERS/Stringer

Indonesians of Chinese descent throw fake money to honor their ancestors during the Hungry Ghost Festival in Medan, North Sumatra, on Aug. 31. During the festival, prayers are said so that the souls of ancestors will go to heaven. According to tradition, ghosts and spirits are believed to come out from hell during the seventh month in the Chinese lunar calendar called the Ghost Month. 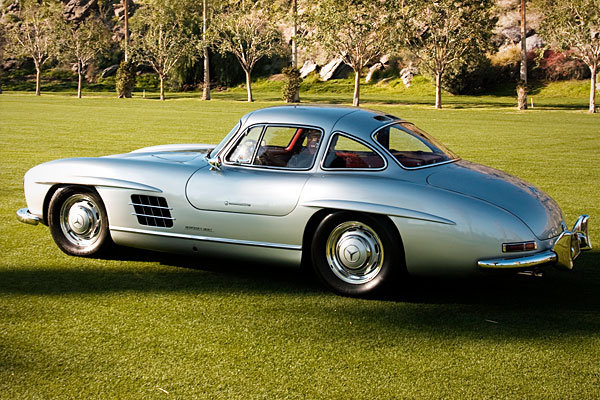 It was the fastest top-speed production car at the time. The 1954 edition was the first consumer-oriented (non-racing) car sold with fuel injection. 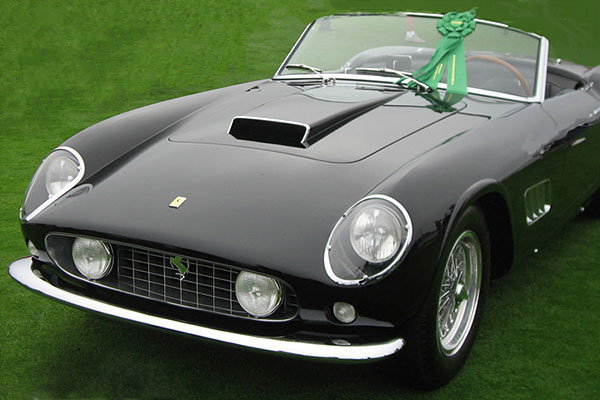 A red ’61 Ferrari 250 GT California was immortalized, sometimes in midair, as Cameron’s dad’s prized possession in the 1986 film “Ferris Bueller’s Day Off.” Brauer says it’s not only considered by many the most beautiful car ever created, but it’s one of the most valuable collector cars today. 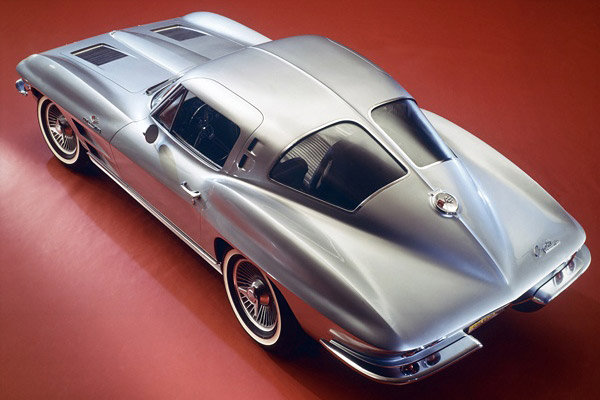 The 1963 Chevrolet Corvette is distinguished as the first year of second-generation (or “mid-year”) Corvette; only year with “split window” rear glass. It was also the first Corvette with hidden headlamps and independent rear suspension.

The car Brauer calls one of the most famous ever was a major presence in James Bond films, first appearing in “Goldfinger,” followed by appearances in “Thunderball,” “GoldenEye,” “Casino Royale” and “Tomorrow Never Dies”.

The 1965 Jaguar E-Type’s important advancement was its in-board rear disc brakes. At least one expert praised it as “the most beautiful car ever made”—it was Enzo Ferrari, who should know about such matters. 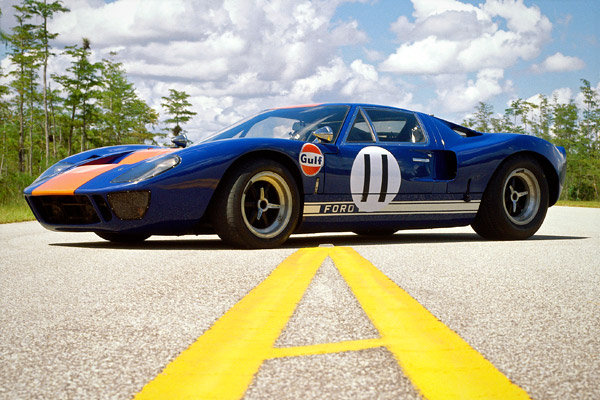 The only car to win the 1966 24 Hours of Le Mans endurance race in first, second and third place, Brauer notes it is also one of the lowest cars ever made, at 40 inches tall. 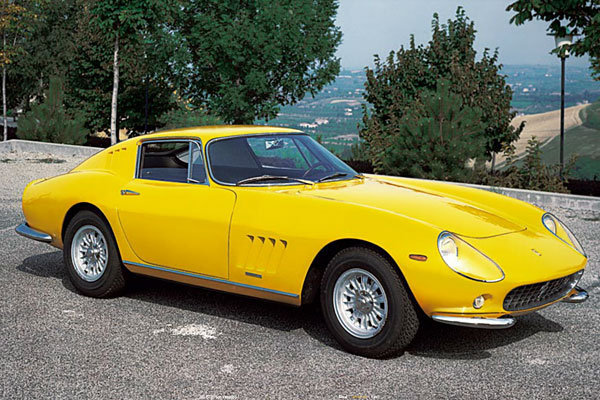 The 1967 Ferrari 275 GTB/4 could go 165 mph and was the first Ferrari to use an integrated transmission and rear axle for improved balance.

white 1970 Dodge Challenger R/T famously starred in the 1971 film “Vanishing Point” (and because of that, a plot device in Quentin Tarantino’s “Death Proof”). Brauer points out other noteworthy aspects of this model: It was also the first for “E-Body,” it offered with 426 Hemi engine and it was available in “high-impact” colors like “Plum Crazy Purple.” 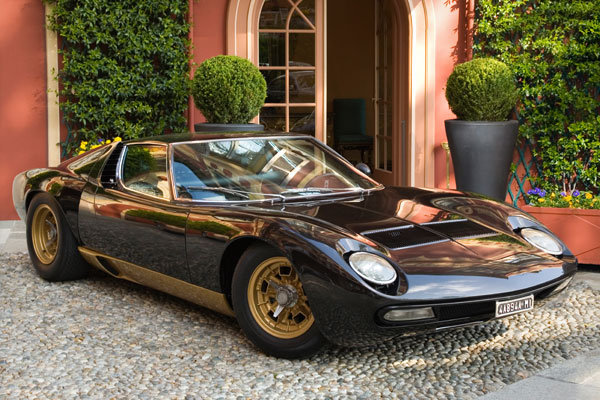 The first exotic car—Brauer says this was due to the Lamborghini Miura SV’s mid-engine V12, making it one of the fastest production cars available in 1971. 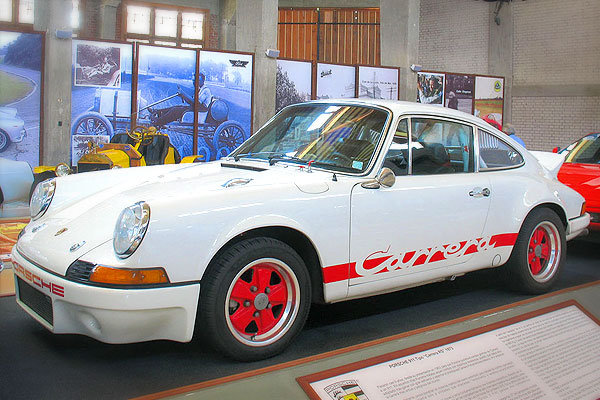 The 1973 Carrera RS has the large rear tires, wider rear fenders, a spoiler, as well as larger brakes and fuel injection, resulting in a lighter, more powerful Porsche.

Source: The 10 most beautiful cars of all time

Some preliminary hints (!) about Mega Millions from NY Lottery

A. The latest combination extracted:

B. The most extracted numbers in the latest 4 years:

C. The rounded average of numbers extracted in the latest 4 years:

D. The less extracted numbers in the latest 4 years:

E. The most probable numbers to be extracted next:

F. The actual numbers extracted next this post was published:

Pictures avant la lettre or another way to create images:

Using this algorithm a guy named Kobi obtained such of photos: 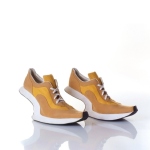 Now we can start to imagine what kind of persons will dream to such of shoes! Good luck!

If you want to get a dog it would be good to learn this lesson:

For more information about dogs, just browse the above URL.

It is said that a picture is worth a thousand words… But pictures touched by Pixel Pole worth a whole book. May be a volume of poetry or an adventure novel in which you are the great hero.

To find out more details visit: